Cobb Brook Farm has been in our family since the 1930s when our grandparents bought the farm for a mere $2000, which they  borrowed from a family member. It was during the depression and money was tight! The idea was to start a Boys school with a Princeton College classmate. 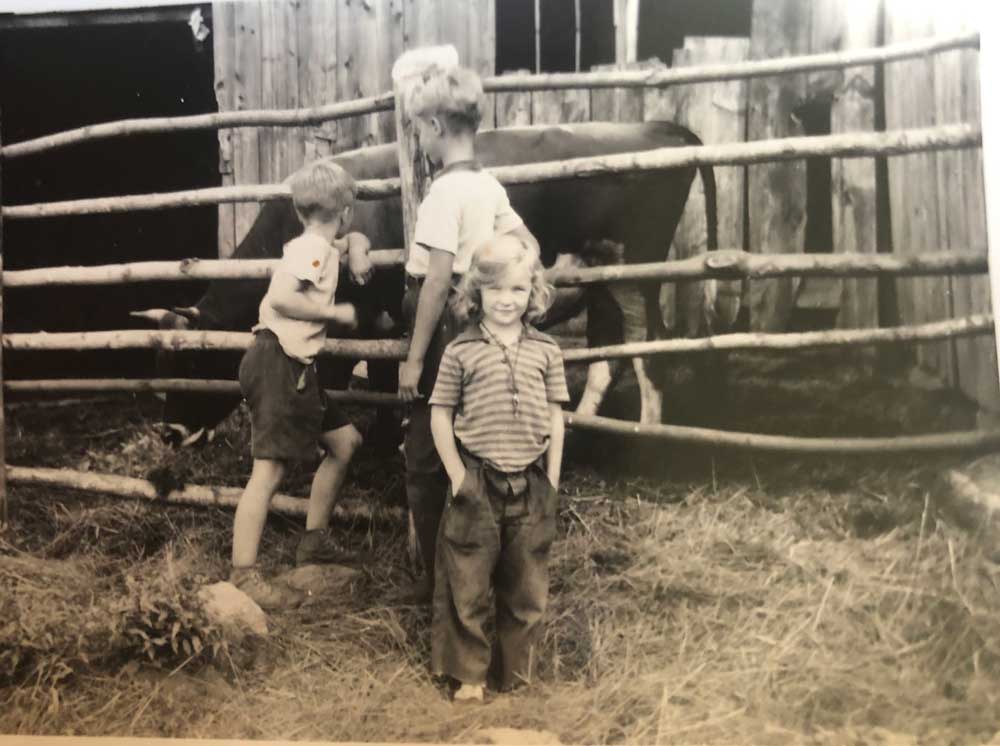 The Newton School, which included a neighboring property, lasted for many years in the West Windham Valley. It was a farm school, and our property was used as the dining hall, study hall, horse, and cow barns. The school, the farms and the West Windham Valley all evolved slowly during the War Years and afterwards, a quiet, dead end road with several families living off the land and minding their own business.

By the 1950's the school closed up, and Uncle George was living here after he came home from the Korean War. He ran a sawmill, lived off the land, made wooden pitchforks, maple syrup, and was a forester. There were gardens, cows, communes, lots of broken down vehicles and rusty tractors, chicken coops and numerous unfinished projects. 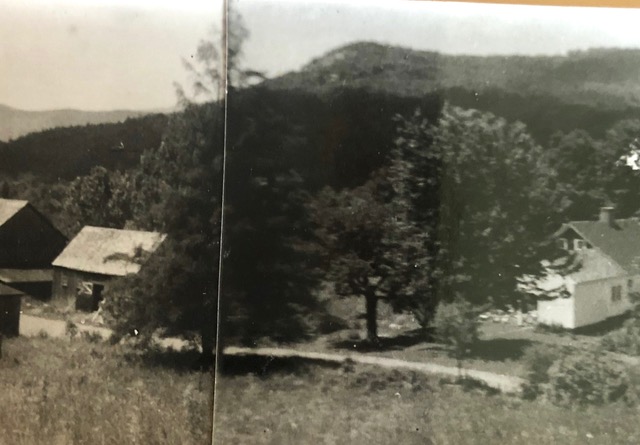 In 2001, Alison and Chris moved to the farm and started a slow renovation of the farmhouse and barns. The main barn was renovated to provide space for the horses on the lower level. The original, smaller horse barn was taken down and rebuilt across the road.  The 2007 addition to the farmhouse was designed in keeping with traditional Vermont architecture and added to the farmhouse by Margaret, Alison's mother.  The main post and beam frame of the new building was cut and constructed by Peter Newton, who is the grandson of the Princeton classmate of Alison's grandfather who started the Newton school.

The property has developed into what it is today under Alison, Chris and Margaret’s creative care with the help and energy of other family members. These include Ali’s brothers, Peter who built the addition and the small barn, Mike who's labor and support has been with us every step of the way and Chris’s brother Steve who helped build the sugar house, as well as many hours of indentured servitude from various children and friends. Some of the major labor at the very beginning of the reclamation project needs to be credited to Ashley and Natasha, our daughters, who spent their early farm days schlepping rocks, hauling dirt, building fences... it goes on! The gardens, developed over the past years by Alison and her mom, are Alison’s passion and the stone walls have become a hobby for Chris.

The long-range plan when moving to the farm in 2001 was to do something on the property to allowed us to work from home. It has taken almost 20 years but we are finally able to  realize that dream. As we embark on this next step of our journey we look forward to the further evolution of the Farm and property. 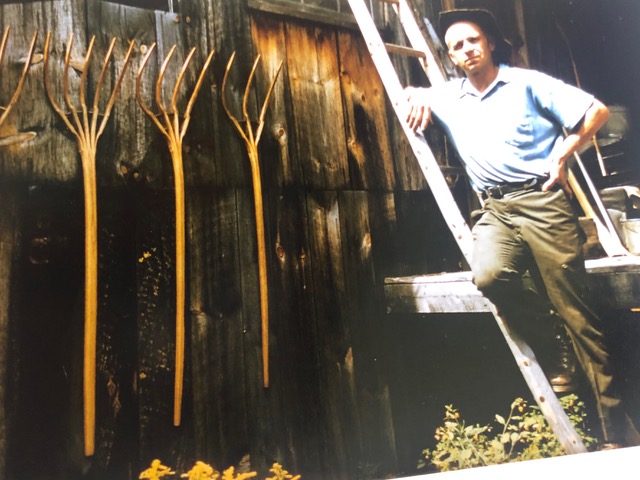 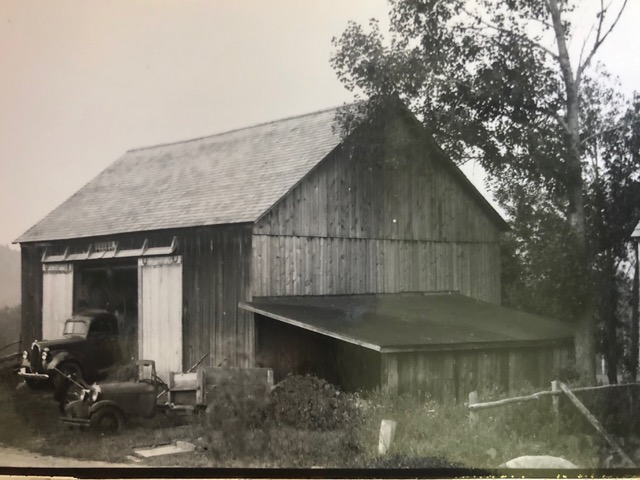 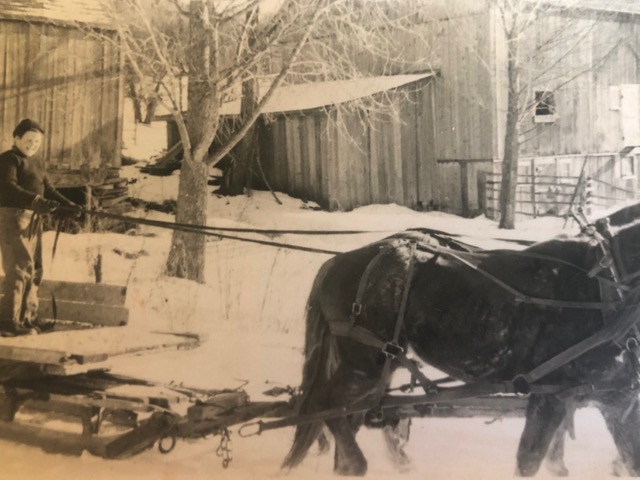 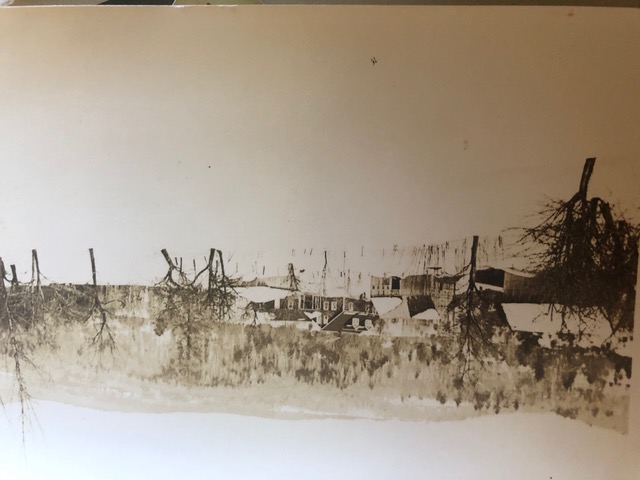 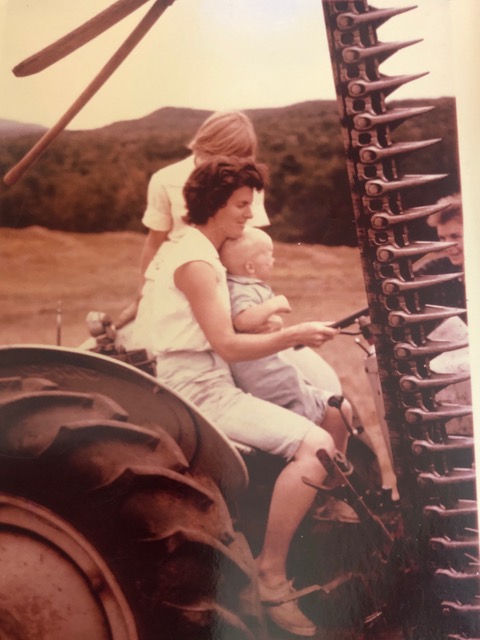